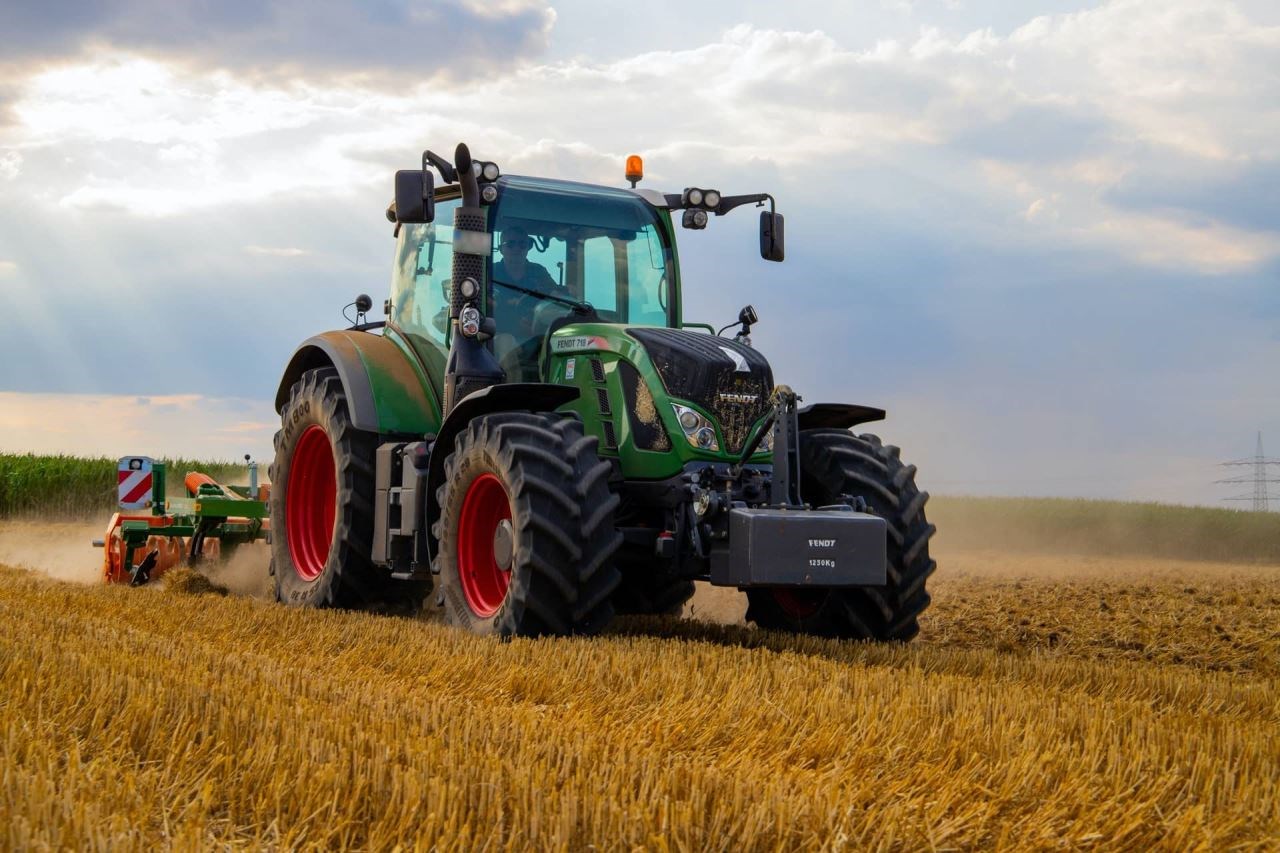 In May 2022 Defra announced that farmers in England will receive an advance of 50% of the Basic Payment Scheme (BPS) payment for 2022.

The move is to help farms across England who are facing a surge in their costs for fertiliser and energy such as gas and electricity. The BPS cash advance is to help ease the pressure off short-term cashflow and help alleviate stress to farmers.

It is key to take into consideration the fact that there will be a reduced payment in December. Often this receipt is used to reduce the level of creditors or level of overdraft so planning how the early payment will be used is key.

However, it’s great news that farmers in England are to benefit from a 50% advance of this year’s Basic Payment Scheme (BPS) support, as Defra moves to help ease cashflow for farm businesses struggling with high input costs.

The first payment will be made in July 2022, with the balancing payment in December – and the change will become a permanent feature, as England transitions to the new system of farm support, with the BPS phased out through to 2027. So, as mentioned, it’s important to take the fact that there will be a reduced payment in December into consideration.

Defra secretary George Eustice acknowledged that the turbulence on international markets and the shock to input costs was causing anxiety for many farmers.

So to help restore confidence, Mr Eustice said he had decided to bring forward half of this year’s BPS payment as an advance cash injection – and to make this a permanent change.

The NFU welcomed the policy shift, saying it showed Defra and the RPA (Rural Payment Agency) that they appreciated the seriousness of the current situation for farmers in England. The RPA pay out over £2 billion each year to support a thriving farming and food sector. RPA is an executive agency, sponsored by the Department for Environment

“With farmers facing extreme inflationary pressure and businesses being squeezed more than ever, any advance payment of BPS claims for this year is positive and will help cashflow,” said NFU vice-president David Exwood.

“However, if there are to be two payment windows, it is as important the RPA continues its strong delivery performance and ensures farmers receive their payments as early as possible on both occasions.”

Farm business consultants estimate that a typical arable unit could be looking at a farming loss of £7/ha next year, meaning any profit will be entirely dependent on the diminished BPS cheque.

A matter of cashflow and confidence, says George Eustice

“While farmgate prices have generally been strong since we left the EU and have continued to rise in the current context, the increases in input costs means farmers are carrying an increased risk on their profit and loss account, and increased pressure on cashflow in the short term. In general, wheat growers this year are likely to see a good return for their winter wheat crop, but some will be concerned about sowing the autumn crop. What happens if they commit to high input costs only to see wheat prices recede?"

“In a turbulent market, some of these questions will only be resolved in time. The millers will not commit to a high price too early in case prices fall back, but farmers will only commit to drill next year’s crop once they have confidence they will recover their costs and make a margin.

While increasing farmgate prices may mean that farm profitability remains stable, the government recognises the short-term pressures on cashflow. That is why we have decided to bring forward half of this year’s BPS payment as an advance injection of cash to farm businesses from the end of July."

“We also intend to make this a permanent change to the way we pay BPS in future, with twice-yearly instalments going forward. In the days of the EU this would never have been possible due to the way audits worked and the need to enforce the three-crop rule during the summer.

The convoluted audit processes of the EU frequently caused payments to be late. Now we are free to make them early – in a way that better meets the interests of our farmers. This change won’t affect farm profitability, but it will be a welcome boost to cashflow for many farm businesses during testing times.”